Two solid wood carvings of a Maasai couple from 1983. The Maasai are a Nilotic ethnic group inhabiting northern, central and southern Kenya and northern Tanzania. They are among the best known local populations internationally due to their residence near the many game parks of the African Great Lakes, and their distinctive customs and dress.

Also included in this grouping is a carved wooden, wall hanging depicting wild game from South Africa dated from 2007.

And just for fun we’ve included these adorable wooden cats of no particular origin.

Curb side pick up is available at the Club on May 20th from 3pm-7pm or by calling the club to arrange an alternate time. Delivery options may also be arranged - free locally, or shipped at cost paid for by purchaser.

All payments are to be made directly to the Ayr Curling Club. Options include e-transfer to ayrhitandroll@gmail.com no password is required. Or, debit payments are accepted at time of pick up. Please call to discuss alternate payment method. No items will be released until full payment is received.

Before placing a bid...

You must add a payment method for this auction before you can place a bid. 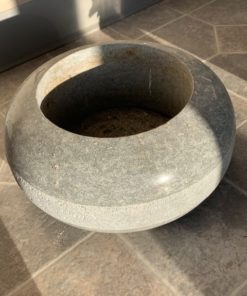 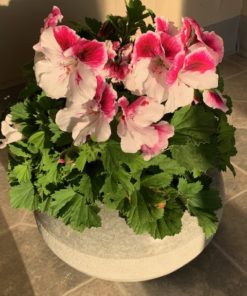 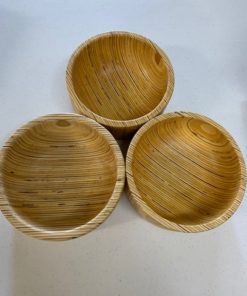 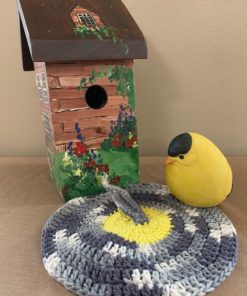 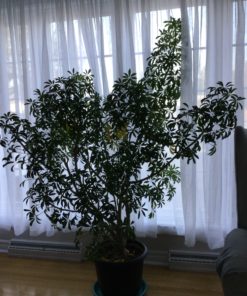